Supply, installation and management of data concerning the geo-structural monitoring system of the first and second phase coatings of the base tunnel.

The Turin - Lyon is a railway line for goods and passengers that is located in the heart of the Mediterranean Corridor and consisting of an international railway line of 235 km, which would flank the historical line existing between the two cities. The project, born in the nineties, since 2005 is developed as part of the TEN-T trans-European networks program.

Following the agreements of 2001 and 2012 between the Italian and French governments, three sections have been identified for the work:

An international route, the costs of which (in the first instance for the most part to be borne by Italy) will be partly reimbursed by the European Union, consisting essentially of a new "base tunnel" of the 57 km long twin-tube Moncenisio (originally 52 km) between Susa and Saint-Jean-de-Maurienne (Saint John of Moriana, in France), managed by TELT 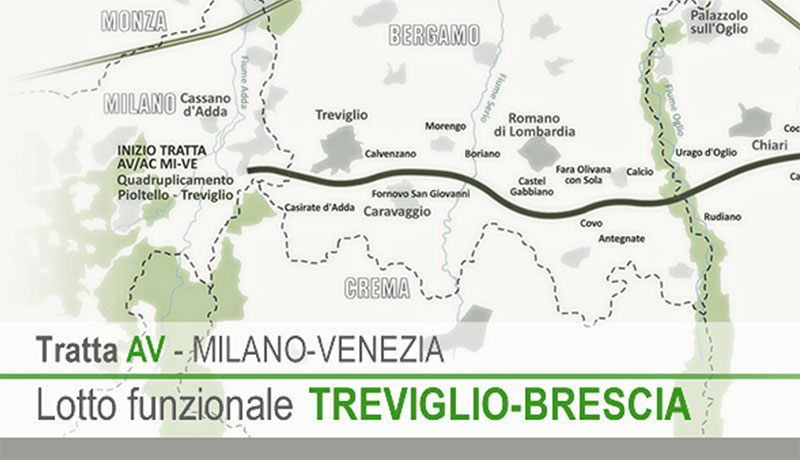